I would dare to say that lately, I became an expert in this topic. Sixteen years since my retirement from my half-a-century of daily clinical and didactic activity I  have the certitude that during that over a long period I have accumulated a large experience regarding the life of a retiree, or as some cynical people use to say, “life after death”. I have spent all those years as an anaesthesiologist, almost fully involved in critical care, but being present at least one morning each week in the operating room.

And one day, on a date about which I knew months before, but nevertheless suddenly, I retired, having no specific plans for the last part of my life, which is defined as a third age.

Fortunately, fate smiled at me and very soon I started being involved in many projects, clinical, educational, and also those related to my old passion, writing.

This is not the “state of the art” since, as far as I could know, many of my former colleagues did not have the chance to fill up their retirement life with useful and interesting activities.

They – exactly like me – have not been prepared for this crucial moment of their life.

Is there any way to get prepared for the moment of retirement?

Many years ago, I was asked by one of my older fellows if I had any hobby. He explained to me that without a hobby my life as a pensioner would not be a nice one.

But the question is if having a hobby would be enough as a preparation for this new stage in one’s life.

Some studies (1) showed that “preparation for retirement is a variable of great relevance for the final adaptation”.

It is not my intention to discuss here the entire spectrum of the situations which precede retirement, but just to refer to the situation in which an average anaesthesiologist, reaching the pension age, is supposed to retire. 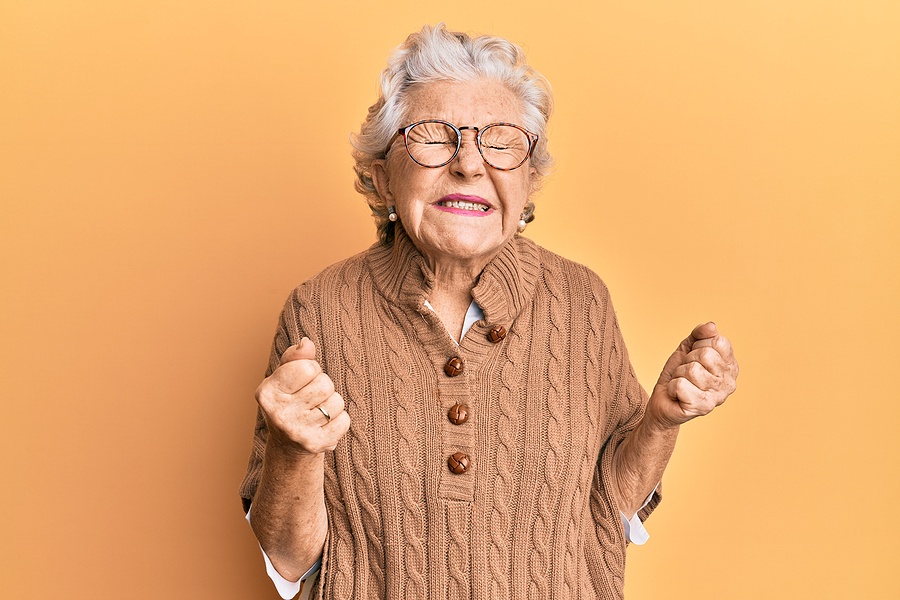 Neither would I include in this editorial the topic of the health status of a physician who is close to his retirement from daily work.

The retirement age for physicians varies between one country and another, but, generally speaking, it is between 60 and 69, and this rather large scale might avoid conclusions universally valuable but we could, at least, try to offer some data and thoughts.

Easy to understand, the subject of retirement is debated very often in the literature.

Lucifora et al recently wrote (2) that “ a lively debate among researchers and policymakers is currently taking place in Europe, as there are concerns that working longer may not be healthy for workers, or that it will be hard for older workers to get a job. Conversely, if working longer leads to higher employment rates and better health conditions, policies aimed at increasing peoples’ retirement age may represent a “win-win” strategy both in terms of fiscal policies as well as in terms of healthy life expectancy”.

Once, sooner or later, the retirement moment came the question would be: did we have enough time and leisure, during all the years of professional life, to develop a vocational interest for those fields which could fill up our life after retirement? The answer must be yes, which means that everybody is supposed to be aware of this need and take care in advance to find those activities which could answer his/her demands, but unfortunately, this does not happen too often.

For some of us, one of the obstacles could be the need to cope with a significant decrease in the monthly income. Horstmeier at al (3) wrote that “there is a need to train professionals to help people who make the transition to retirement in terms of social resources and to minimize economic resource decreases”.

The preparatory actions before retirement will depend on many factors, but general rules could be emphasized.

Adaptation to retirement requires careful care in the physical, mental, and social areas. Retirement from work implies a transition that is accompanied by losses, such as the loss of the role of worker, loss of status, and loss of social relations (5).

It seems that there is no universal panacea that could produce a fruitful solution, but one thing is sure: nobody should postpone the search for a solution until the moment of retirement.

Improving the quality of life after retirement.

There is no definition of old age. Some people are as old as you are, but they feel older, their health is not as good as yours, and they might be in need of help. Many years ago I found a funny definition of an old person, somebody who is 15 years older than you!

At the same time, it is interesting to note that retirement could have a positive influence on health. Fleischmann et al (6) studied the impact of retirement on mental status among British civil servants, and found out that “each year, mental health slightly improved before retirement ….. and retirees experienced a steep short-term improvement in mental health after retirement,  but no further significant long-term changes”.

This does not happen in every corner of this world.

Shiba et al (7) examined the impact of changes in working status on changes in mental health, by studying Japanese community-dwelling adults, aged ≥65 years, and found out that participants who transitioned to retirement reported significantly increased depressive symptoms,  compared to those who kept working.

Retirement means more than the cessation of professional activity. As I already mentioned, in many cases retirement is accompanied by a serious income decrease, and thus improving the economic situation becomes the first priority.

But the separation from daily work also implies the loss of a good part of one’s social life. For a lot among us, the social environment includes many of the people (and their families) with whom we used to spend hours, days and weeks in the same place of work. “They” will go on with their normal professional life, and their topics of interest would become, out of a sudden, something which does not touch the retired person anymore, and social separation would be just a question of time.

One of the ways to solve both leisure and restrictions of the social life is to enrol into voluntary organisations, which could offer an incentive and also personal satisfaction.

I already mentioned the beneficial effect of hobbies. They could fulfil one’s free time, and also could create various occasions for socialising.

One of the most influential American anaesthesiologists, Mark Roisen, dealt with the perennial interest of everybody in the ways of keeping one’s physical and mental health in a good shape (7). The following list of advice is taken from one of his brilliant lectures, a long time ago. In that lecture, he had mentioned the fact that all those recommendations were to be respected for as many years as possible, of course during working life too, in order to enjoy their later benefit, once the professional retires.

I can imagine the big question marks which might accompany the reading of this list, but a more serious analysis of what Roisen recommended are supposed (and this is my hope!) to bring many of our readers to the conclusion that in spite of the fact that “vita nostra brevis est, brevi finietur” (a verse from the famous academic song,  Gaudeamus Igitur, in translation: Our life is brief, soon it will end), it is worthwhile to live long but always in a good, satisfactory shape.

Because “It’s quality, not quantity, of life that matters” (Ezekiel Emanuel Forbes).