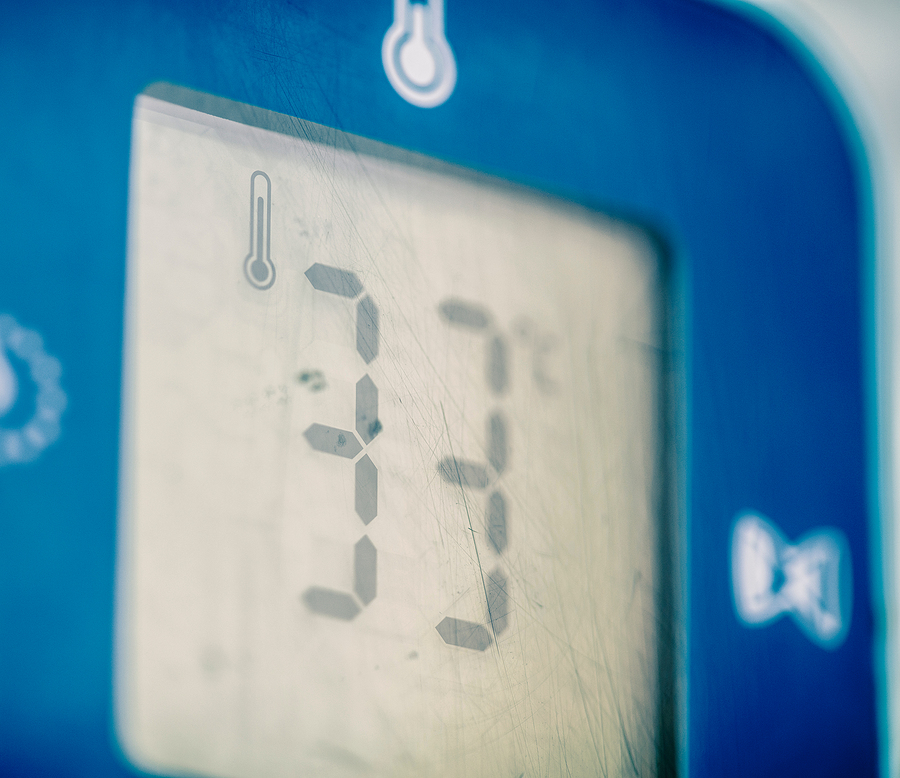 There were some hypothermic trials done 20 years ago but these ended with inconclusive results due to being unblinded studies and only small sample sizes involved [¹⁻²] The first TTM trial carried out in 2013 (comparing the outcome between hypothermia 33°C and normothermia 36°C therapy in patient post-cardiac arrest) shows that patients who were given cooling did not perform any better than the control group in general, be it overall mortality or neurological status after survival[³]. The first TTM trial started off with much enthusiasm and curiosity about whether will this consolidate and justify the principle that cooling is actually beneficial to post-cardiac arrest patients. Unfortunately, it did not show any benefits statistically.

Fast forward to the present day, we decided to test this hypothesis again in the second TTM trial (aka TTM2) with the hope of better study designs and analysis, we can see different results. This is a multinational, multicentre randomised trial [⁴].  After initial screening, a total of 1850 comatose post-arrest patients presumed from cardiac causes were randomised to receive either hypothermic (33°C) or targeted normothermic (37.5°C) treatment in the hospital. Patients are also being a follow-up to assess if any change in long term outcome (6 months and 24 months). Overall mortality was decided as the primary outcome, whereas the secondary outcome the impact of hypothermia on the neurological function of survivors were assessed by Modified Rankin scale and EuroQo1 visual analogue scale (EQVAS) assessment tools. Recent results released after 6 months of follow-up shows there was no difference in all-cause mortality between the two groups. At 6 months, 465 of 925 patients (50%) in the hypothermia group had died, as compared with 446 of 925 (48%) in the normothermia group (relative risk with hypothermia, 1.04; 95% confidence interval [CI], 0.94 to 1.14; P=0.37). Even among the survivors (1747 patients) in whom the functional outcome was assessed, 488 of 881 (55%) in the hypothermia group had a moderately severe disability or worse (modified Rankin scale score ≥4), as compared with 479 of 866 (55%) in the normothermia group (relative risk with hypothermia, 1.00; 95% CI, 0.92 to 1.09). They did not seem to have better neurological function than the control group. Patients in the hypothermic group were more likely to develop arrhythmias resulting in haemodynamic compromise (24% vs. 17%, P<0.001). The incidence of other complications such as the risk of sepsis, skin breakage, pneumonia or clotting abnormalities did not increase with hypothermia.

TTM2 is a better study as it involved a larger sample size (nearly double the first study), and instead of actively subjecting all patients to normothermia (36°C) like TTM1, only patients with a temperature higher than 37.8°C will receive the cooling intervention (surface or intravascular cooling).  It is also a trial with a better strength of the study as the sample number was close to the sample size needed (1900) to achieve 90% power of the study and a p-value of 0.05. The patients also share similar characteristics before randomisation to reduce bias. So, this is a promising start to a good trial. In order to answer the question left over from the first TTM trial, patients are also being followed up for a longer period of time than the first (6 months and 24 months vs 3 months) to determine if by cooling patients have any long-term benefit or harm. Although more than half (55%) of the patients were excluded from randomisation after the screening process, mainly due to delayed presentation after the successful return of circulation, only a small number were due to unknown reasons.

There is little doubt that other factors that were missing could be the confounders in this trial. For example, the trial did not give us information regarding the duration of hypothermic patients on a ventilator in comparison with the one from the control group, because subjecting a patient to a body temperature of 33°C means it will take a longer time for a patient to wake up hence the longer duration of ventilation, more complications and ICU mortality. The trial also did not answer if early cooling could improve survival and outcome because the mean temperature of 33-34°C is only achieved at 3 hours after the arrest, which could bypass the ‘golden hour’ rule for any benefit to be seen. As hypothermia leads to haemodynamic compromise in the treatment group, whether this has an impact on overall mortality need to be explored. That is because haemodynamic stability also means the patient will be likely to require a longer ICU stay, use of vasopressors and kidney injury. All of these could contribute to higher mortality among the treatment group [⁵] and clouding the actual benefits of hypothermia in patients.

So, where do we go from here? Should we just give up on the cooling treatment in arrest patients? The answer is NOT YET. Cooling patients might not have clear benefits now but pyrexia has been well known to cause significant detrimental effects on neurology and hence poor outcomes of the patient. As the review is still ongoing to see any chance for hypothermic treatment turning the tide around in long term, a rational approach should be practised in treating post-cardiac arrest patients for now. With the evidence available from TTM2 we can confidently cool down patients to lower temperature without worrying it will bring more harm such as sepsis and issues with coagulation. We might not have to cool the patient aggressively until 33C in post-arrest care but we should still be vigilant with the patient’s temperature (bladder, nasopharynx or oesophageal probe monitoring) and more importantly, still aggressively treating a patient with fever (37.8°C or higher) in post-arrest. Because any intervention that can reduce the harm to the patient is the first winning step until the next discovery is made. I hope that future trials could fill in the blank for us.

PREMELA NAIDU
A very good read. There are more questions to be answered.
5 months ago
TimCL
Thank you. Very good read up and more questions to answer in future for this topic.
5 months ago
Dr. Chiang
Excellent review article! We are always bombarded by a multitude of sometime conflicting data and it is nice to see this critically important practice summarised so succinctly! This is a crucial practice recommended by both American and European resuscitation guidelines and it is nice to know where we stand.
5 months ago