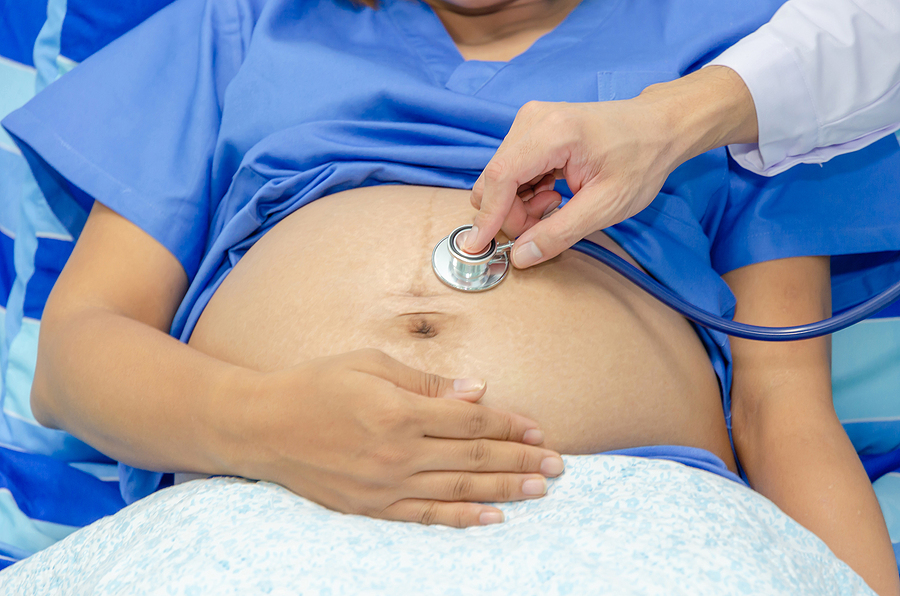 One of the first sessions in this year’s Euroanaesthesia addressed the issue of obstetric nightmares, with the first talk  – ‘Learning from 60 years of maternal confidential enquiries in UK’ – was given by Dr James Bamber, of Cambridge University Hospitals NHS Foundation Trust, and based at Addenbrooke’s Hospital, Cambridge, UK.

He explained that the UK has is facing an uphill battle if it is to meet its ambitious target of halving maternal mortality by 2030 against a backdrop of increased social inequalities, increasing maternal age and obesity together with a rising number of caesarean sections, all contributory risk factors for maternal morbidity and mortality.

Dr Bamber is an anaesthesiologist who works on the UK Confidential Enquiry into Maternal Deaths (CEMD), which began in 1952 and investigates the death of every mother during pregnancy and after childbirth.

The UKEMD ensures every maternal death has a detailed in-depth review by multidisciplinary assessors so that lessons for care can be identified and recommendations made to improve maternity care of all women including those outside the UK.

Examples of these recommendations include promoting the use of guidelines to manage women with severe pre-eclampsia in pregnancy. Since the publication and widespread adoption of national guidelines, there has been a significant decrease in the number of deaths and mortality rate for women with this condition. “The Enquiry will have contributed to this reduction in maternity deaths and morbidity due to health professionals implementing the recommendations made in its reports,” explains Dr Bamber.

The Enquiry process was reformed in 2011 after a government review which resulted in an academic consortium, with MBRRACE-UK* based at Oxford University being awarded the contract to run the Enquiry every year rather than every three years previously. This has made the process more agile to respond to new health crises such as SARS-CoV-2 and a rapid report was published in August 2020 examining 10 maternal deaths associated with COVID-19.

Dr Bamber concluded: “Despite these improvements in maternity care, the overall rate of maternal deaths in the UK has remained unchanged over the past 30 years. This is against a backdrop of rising maternal social inequalities, increasing maternal obesity, increasing maternal age and rising caesarean section rates, all risk factors for maternal death and morbidity. The UK Government has set a challenging ambition to reduce maternal mortality by 50% by 2030. This challenge means the Enquiry process will be as important now as any time since 1952.”

The second presentation was given by Professor Marie-Pierre Bonnet, Hôpital Pitié-Salpêtrière, Paris, France. She shared some new insights from research on amniotic fluid embolism (AFE), with a focus on new recent evidence concerning the epidemiology, physiopathology diagnosis and treatment of the condition.

“AFE is a rare and severe condition that still remains an unresolved mystery for clinicians as well as for researchers,” she explained. She presented some population-based international data on the incidence and risk factors of AFE, and a recent descriptive study that rules out the obstructive hypothesis in the pathophysiology of AFE.

She also discussed a French study on the use of IGFBP1 as a promising tool for the diagnosis of this condition, and also presented recent data on the supportive treatment of AFE with early aggressive treatment of coagulopathy and ECMO in the most severe cases.

*M-BRRACE-UK=Mother and Babies: Reducing Risk through Audits and Confidential Enquiries across the UK