> News > EA20 Newsletter: Session 01L4: Which drug should I stop or continue before anaesthesia?
Been read
881
Replies 2 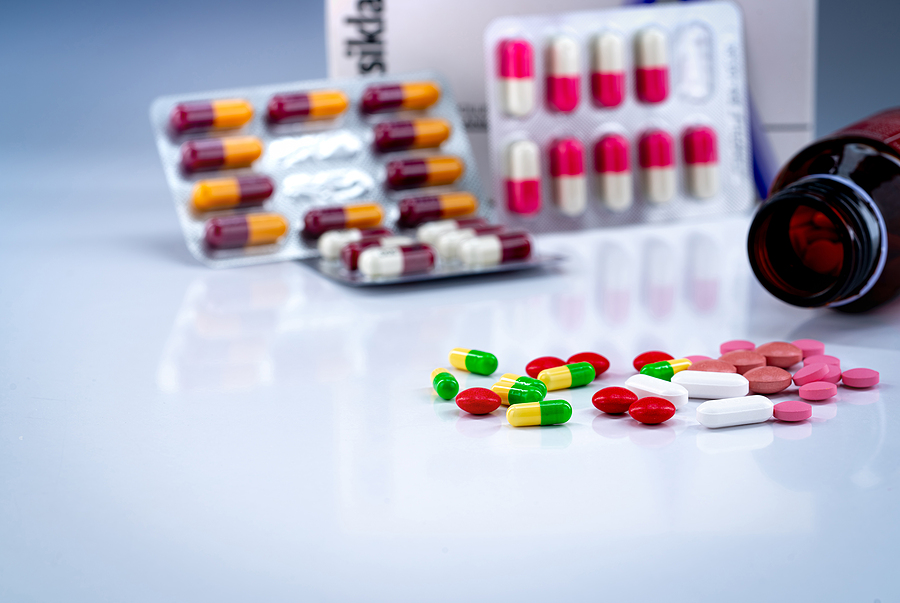 “Which drug should I stop or continue before anaesthesia?” was the focus of one of the Sunday afternoon lectures in this year’s Euroanaesthesia, presented by Professor Michel Struys (University Medical Centre Groningen, Netherlands).

Over half of patients undergoing surgery take regular medication and clinicians must decide which of these should continue or be stopped during the perioperative period. “However, few data exist about the majority of drugs taken in the perioperative period,” explained Prof Struys. As a result, recommendations can vary considerably and are largely based on expert opinion, although some guidelines do exist.

He discussed a paper in the European Journal of Anaesthesiology, from 2018 which updated the latest guidelines of ESAIC (at that time ESA) on this subject.

The general principles of medication management were covered by Prof Struys, including obtaining a detailed medical history which should be evaluated by every doctor involved in the perioperative care of the patient. Medication management should also be discussed during the preoperative consultation (and not the evening before surgery, which is too late to stop many drugs that may need to be stopped!). In Prof Struys’ own hospital, assistance is given by the pharmacy who screen patients and discuss their medication well before their surgery takes place.

Furthermore, each hospital should have preoperative medication optimisation guidelines available that should be regularly referred to, and the medication history of each patient should be updated within 24 hours of admission or registration and prior to the planned procedure. It is also important to include all medications, including prescribed drugs, over-the-counter products, herbal remedies and also alcohol, nicotine and illicit drugs.

He discussed that medicines associated with known medical morbidity that have been withdrawn abruptly before the surgery should be continued during the perioperative period. Prof Struys also covered when to switch from oral to intravenous formulations (for example when surgery causes loss of gastrointestinal function) and how the many drugs a patient can receive during surgery can increase the risk of drug-drug interactions.

For chronic medications given on the day of surgery, at least two hours should be allowed for adequate absorption of drugs given orally, and care should be taken with slow-release formulations, since they may not have been fully released at the time of induction of anaesthesia.

The crucial decision on whether to stop or continue should, said Prof Struys, be based on a balance between the patient’s condition/comorbidities and the specific requirements of the surgery they are having, including anaesthesia and analgesia management. He also discussed the issues raised by starting a new chronic medication in the pre-operative period (for example if a new disease is discovered during screening), saying that as the anaesthesiologist, you should not treat the patient for this yourself –  but instead send them to the appropriate colleague/speciality, and allow time for them to stabilise on this new medication.

Several major drug classes were discussed during the presentation. In the case of patients taking beta-blockers, the benefits of continuing perioperatively include protecting against cardiovascular events leading to ischaemia, and that acute withdrawal can increase the risk of morbidity and mortality. However, continuing treatment can also cause perioperative bradycardia, hypotension, and in the case of non-selective beta-blockers, interaction with epinephrine (interaction anaesthesia). Taking account of these factors, the recommendations of most guidelines are to continue with the patient’s usual and indicated beta-blocker therapy, and dosing to achieve blood pressure above the ischaemic threshold.

Statins are also covered in this presentation, with benefits of continuing treatment perioperatively including that they may prevent cardiovascular events other than cholesterol-lowering, and may reduce post-operative coronary syndrome and mortality during vascular surgery. The risks in continuing statin treatment are the potential to cause myopathy due to accumulation with lower liver perfusion (simvastatin, lovastatin) or kidney prefusion (pravastatin). The recommendations in guidelines are to continue statin therapy in those at high risk of cardiovascular events during surgery.

Other categories of drugs covered during the talk include ACE inhibitors, calcium channel blockers, alpha-2-agonists, amiodarone, digoxin and diuretics, anticoagulants and antidepressants. Please view this session on-demand to see the recommendations on these other drug classes.

Prof Struys concluded that pre-operative medication optimisation is important and should be organised, however high-level evidence is lacking in this area. “Do not start new therapies during the preoperative screening – collaborate with others,” he concluded. “Mostly, continuing medication perioperatively is better than stopping, but you should know the risks. And know which medications you should stop and when.” He also added a cautionary note about herbal medication, which should be stopped one or even two weeks before surgery, since these medications are not inert and in some cases can interfere with anaesthetic regimens.

Dr abdul Ghaffar solangi
Thank you. It is prudent and important routine practice patients on regular CVS treatment should continue medication on the day of surgery ,as missing the dose may cause rebound HTN and Ischemia even infarction.
9 months ago
Rabia ozdemir
Thank you
10 months ago